My 2011 starts by looking back at my favorite albums of 2010. Of course everyone and their mama has already posted one of these lists, but for me it's always a daunting task. There so many factors to consider, and even more releases to take into consideration. We are seeing major tends as the music industry continues to change and adapt to the internet's influence. Foremost the amount of music that is being released these days is ridiculous. Seems like every other week there is a new buzz band the blogs are hyping up. Then there is all that great music that never gets covered at all. Looking at the success of one Mr. Kanye West across the indie blogs shows how the indie taste is expanding and the chances of those buzz trends (and bands) surviving past a year's time looks bleak. Seemingly anyone with the drive and talent can record an album, get it out through the web and end up on one of these lists at the end of the year. But longevity is something that will take much more than just a cool tag like "chillwave." In essence no matter how may rookies you have shooting for that spotlight, there will always be veterans that continue to outshine. It was an awesome year in music nonetheless. Here were my favorites, starting at the top. [clicking on the album link will send you to a choice video]... 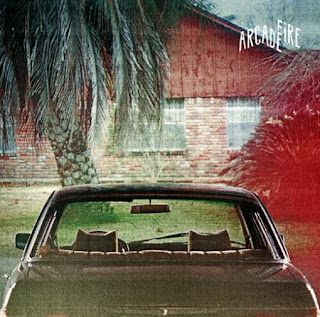 1. Arcade Fire – The Suburbs
The best idea for an album in 2010 came from the past, and not in a "let's do a retro 80's dance album" type way. It is a notion that we all think about-- what if we could send a message back to our childhood. For this Win Bulter and company took a ride through the suburbs and saw a seemingly simpler life, but one that hides secrets around every corner. Sometimes what happens behind those white picket fences is more fucked up than anything that could ever happen in the city. Musically Arcade Fire continues that wall of sound they're known for, which itself can be a little retro dancey at times. At the end they continue to craft perfectly sequenced and cohesive albums. 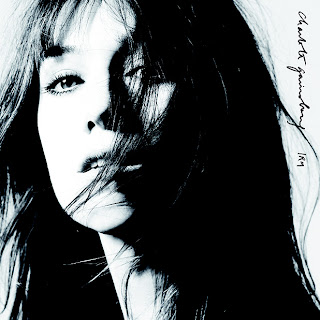 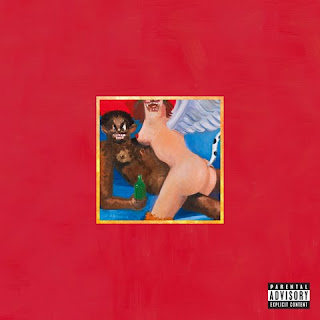 3. Kanye West – My Beautiful Dark Twisted Fantasy
Mr. West is truly hip-hop’s first official “Rock Star.” MBDTF displays the reason why he is the most loved and hated man in music; someone who talks shit and has the skill to back it up. 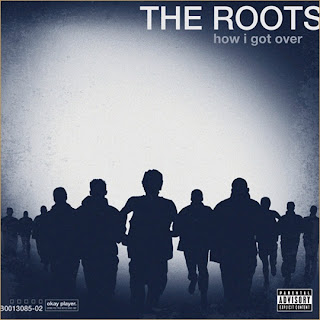 4. The Roots – How I Got Over
On their first album of the post-Bush era, The Roots ditch the recession driven rugged mentality of their last two albums for a more introspective/soul searching outing. 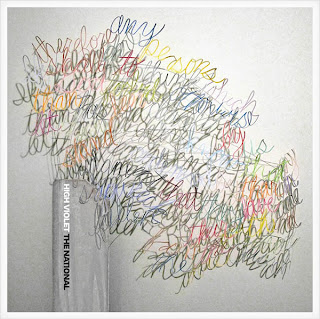 5. The National - High Violet
The National packs High Violet with constant momentum, as each song feels like a race to survive against insurmountable struggle. Read my further write up on SSv's 2010: Top 10 Albums. 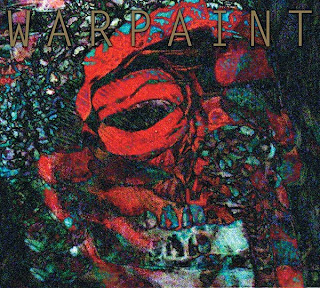 6. Warpaint – The Fool
Four gorgeous females stirring up psychedelic rock that sounds as if it’s sung from the hereafter. Like something straight from my sweetest dream… or drug induced nightmare. 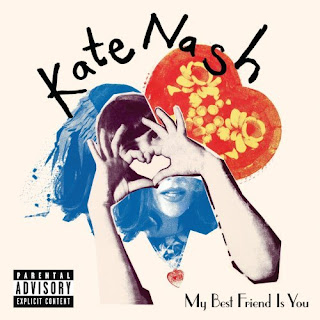 7. Kate Nash – My Best Friend Is You
Kate Nash breaks the Lily Allen-clone mold by producing a solid sophomore album of genre-bending, schizophrenic journal entries. While her contemporaries fail to deliver, Nash begins to evolve as an artist. 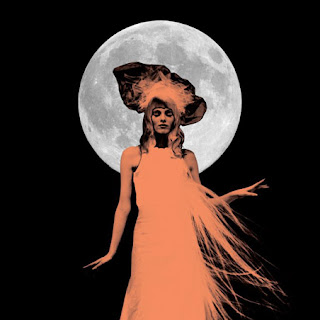 8. Karen Elson – The Ghost Who Walks
Elson gets a hand from her hubby to become a guitar slinging version of Nancy Sinatra. A little bit country and a little bit rock & roll, Elson proved that she was more than just Jack White's supermodel wife. 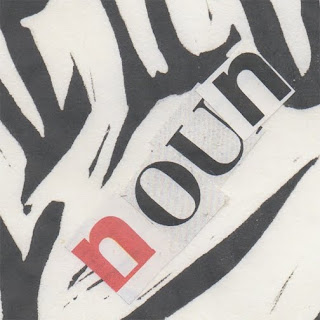 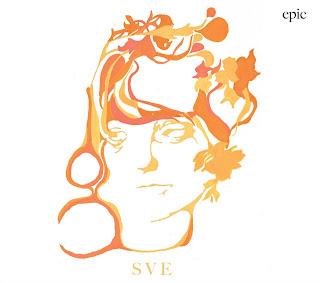 10. Sharon Van Etten – Epic
Van Etten is another pretty girl with a guitar. What makes her stand out is the direct honesty her songs come from. Listen to the heart-bleeding "A Crime" or the erie "DsharpG" and understand what it is to be a songwriter. 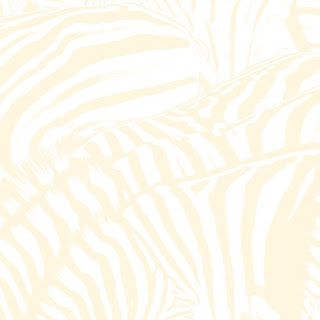 11. Beach House – Teen Dream
Beach House vocalist Victoria LeGrand finally hits her stride on this the band's third album. Her harmonies and lyrics have been elevated to the next level, while the production surrounds them with a lush (and yes, dreamy) atmosphere. 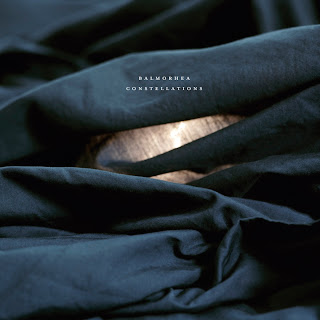 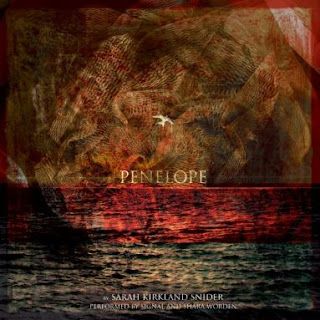 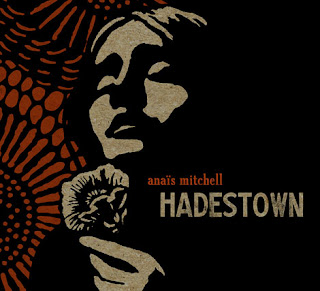 14. Anias Mitchell - Hadestown
The most ambitious project of the year finds Mitchell directing a full ensemble, including Justin Vernon of Bon Iver and Ani Difranco, in this folk opera modernizing the Greek myth of Orpheus and Eurydice. 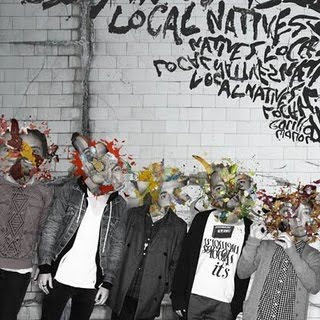 15. Local Natives - Gorilla Manor
The fellas of Local Natives look like the type who were beaten up everyday in high school. So why not form a folk-rock band and record a debut album that blows away most of the 2010 rookie class. This album is all about the drums and and harmonies. Serious drums and harmonies.
And the rest, In alphabetical order...
Big Boi – Sir Lucious Leftfoot… The Son of Chico Dusty
Black Mountain – Wilderness Heart
Dark Dark Dark – Wild Go
The Dead Weather – Sea of Cowards
Gil Scott-Heron - I'm New Here
Laura Marling – I Speak Because I Can
Melissa Auf der Maur – Out of Our Minds
Meursault - All Creatures Will Make Merry
Mumford & Sons - Sigh No More
Twin Shadow -Forget

I count syllables. When I'm not doing that I write about music... and this is my sounding board. I live in Austin. I like music and words. I am William Trinity and this is The Blog From Mars.

I like hearing from bands, record labels, publicists, and the such. Contact me. Send materials. We'll chat:
williamtrinity [at] gmail.com

THE AUSTIN BLOGARAZZI...
It's the new being in a band! 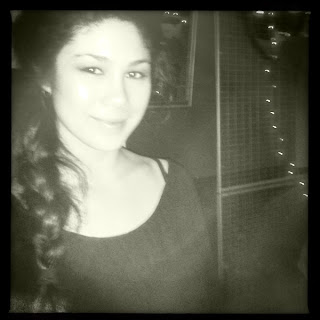 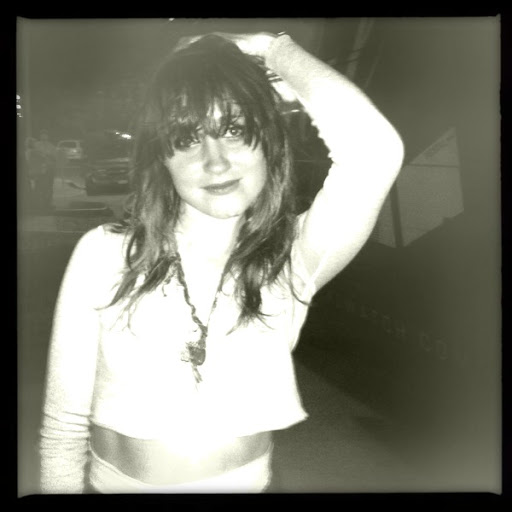 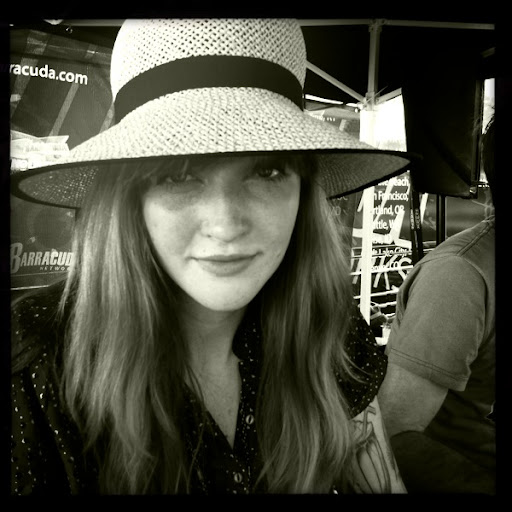 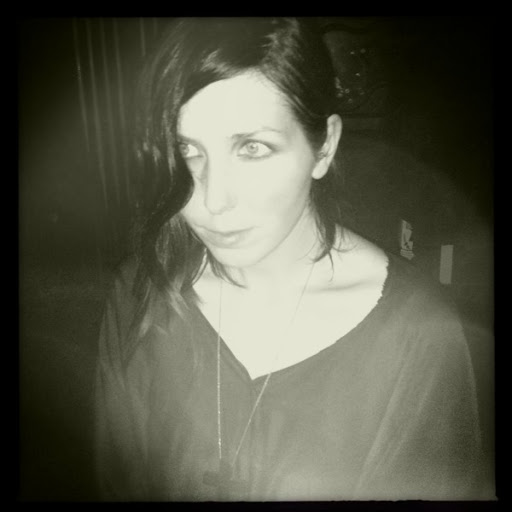 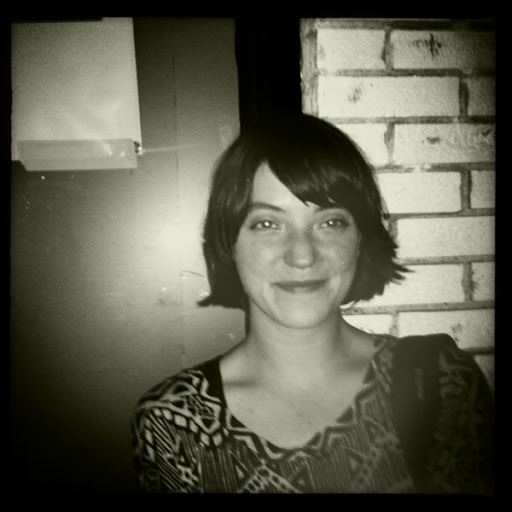